Fame and potent bonuses to an Empire. Wonders are inspired by and named after, famous real-world buildings or landmarks. Cultural Wonders are built through Shared Projects by City cooperation.

Not to be confused with Natural Wonders.

Characteristics of a Wonder[] 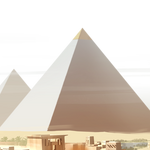 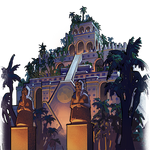 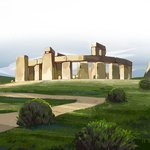 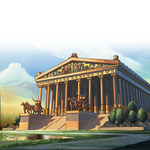 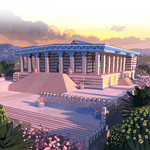 Church of Our Lady Mary of ZionClassical Era
DLC 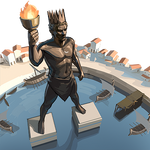 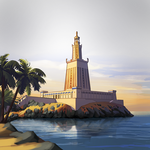 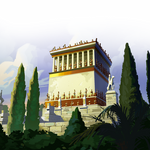 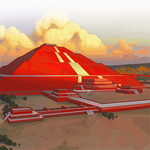 Pyramid of the SunClassical Era
DLC 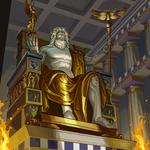 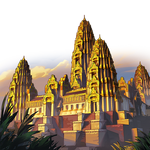 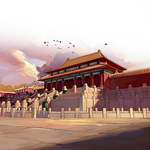 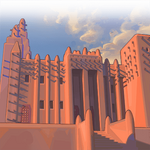 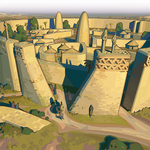 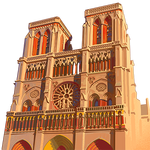 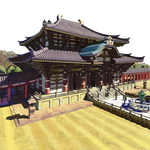 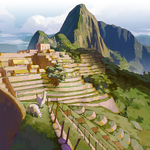 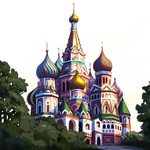 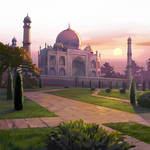 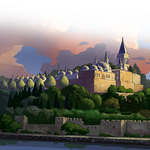 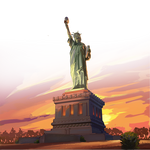 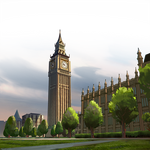 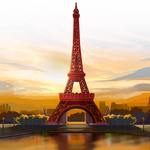 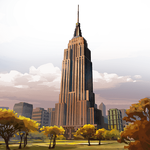 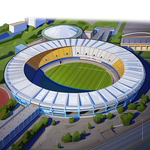 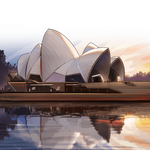 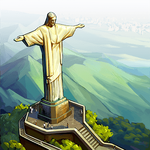