This page collects all the information and mechanics related to the 4 basic city yields. For other city- and empire-wide yields and their mechanics such as

Science. These are the 4 basic yields for running an Empire in Humankind, and are produced in Cities and Outposts.

All the FIMS yields come from cities and outposts; an uncontrolled territory cannot produce any yields for the empire.

Within a city, there will be 4 major sources of FIMS, and will produce FIMS every

The 4 basic Districts, and many of the Infrastructures, are categorized by Food-Industry-Money-Science as well.

Food is used to sustain and grow the

Population in a City or an Outpost.

For Outposts, they generate

Food based on their exploitation from surrounding tiles. To increase its

Food production, you can build a Harbor or resource extractors to increase the exploitation area.

For Cities, they generate

Food based on their exploitation from surrounding tiles or

Food production and its exploitation.

Population, whether in an Outpost or a City, always consumes the same amount of

Food, based on the formula below:

Units, if not fully created and are still in the production queue, will still consume

Food. The consumption is based on their

Population cost. Once a Unit is built, they will not consume

Food anymore, and will have an upkeep instead.

Both City and Outpost have a

Population limit based on the total Specialist Slots. If a City or Outpost exceeds its

Population limit, it will receive a penalty of -16

Food contributes towards building a % of a new

Population, based on the formula below:

In the limit this equation tends to 1 Pop per turn (but It is impossible to actually ever reach 1 Pop per Turn).

Industry is used to build Constructibles - Units, Districts, Infrastructures, and Cultural Wonders, etc. - in the form of a City's production queue. It can be produced by Cities and its Districts,

Industry will not be lost if a City's

Industry per turn exceeds the cost of an item in the production queue; the

Industry overflow will be transferred to the next item in the queue, or stocked for the next

Money is the generic "currency" and can be used to buyout constructible items, trade resources from other Empires, upgrade Units, and pay the upkeep of Units. It is mostly produced by Market Quarters and Trade Routes, and the primary resource for buyout.

Science is used to research

Technologies in the tech tree.

If you researched all the technologies of the current Era before advancing into next Era, the extra/overflowing

Science generated will not be "saved up", until the new technologies of next Era are available.

Categorizing primary resources for an empire into Food, Industry, Money, and Science is a concept drawing from the earlier Amplitude games, Endless Legend and Endless Space. 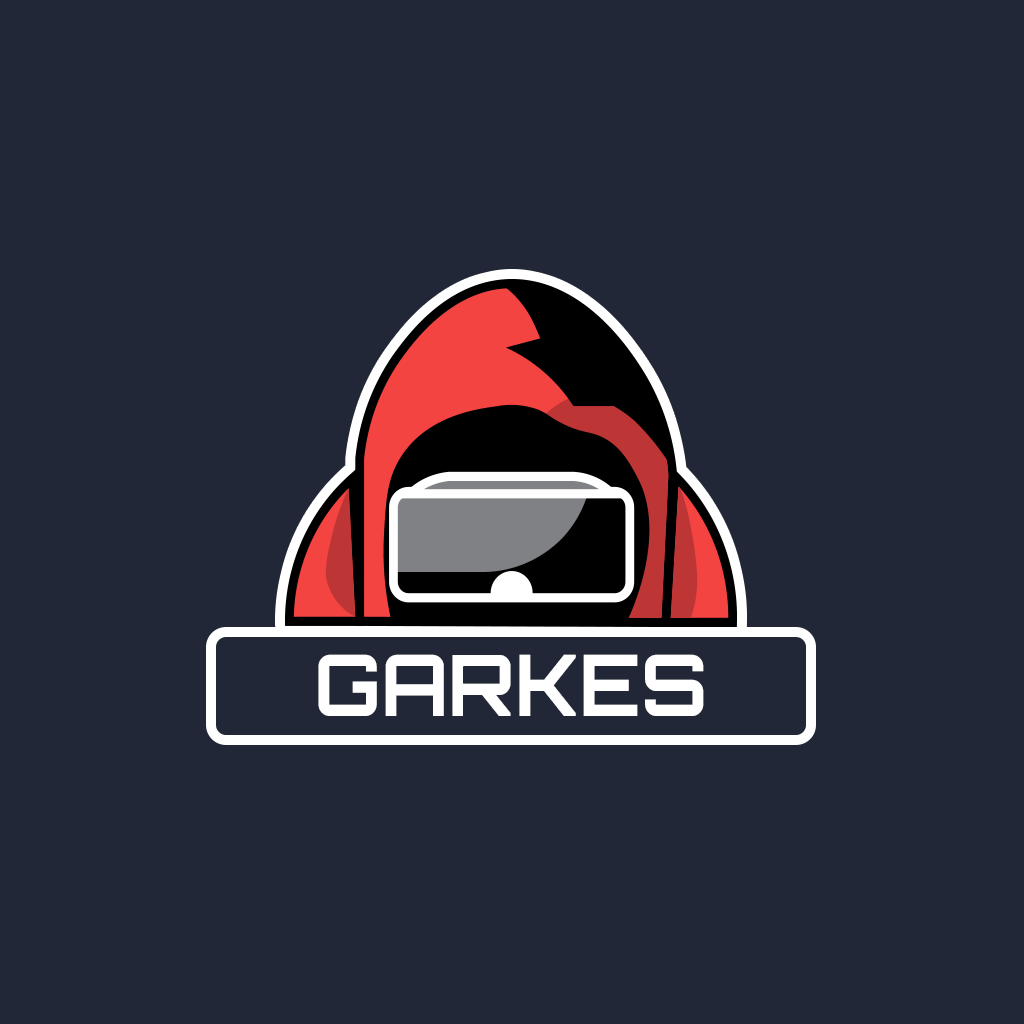