Influence to marshal venture capital towards a Resource Deposit, either creating an Extractor or generating

Any resource you buy via trade can be re-purchased by other Empires, only if these Empires are not already buying the resource from the same third-party you are buying it to.

The same formula applies to the Merchant

Era Stars of every Era in the Normal Game Speed.

Unlike other Affinities the next era Bronze star cannot be unlocked regardless of how much is earned past the Gold star threshold. 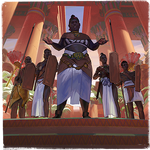 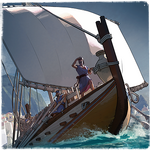 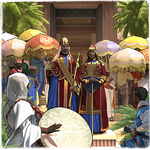 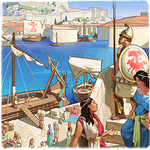 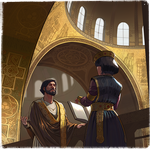 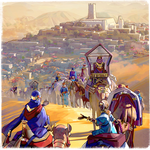 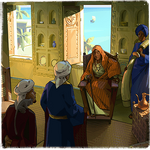 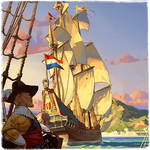 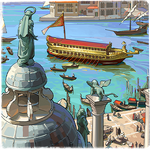 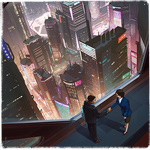